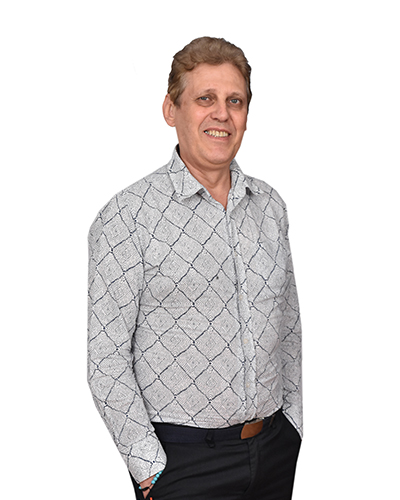 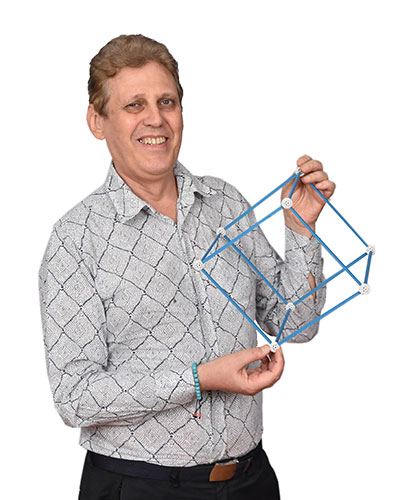 Dr. Pascal Chazot is the founder and Head of School at Mahatma Gandhi International School (India), an international school affiliated to the International Baccalaureate, Cambridge, Edexcel and Mission Laïque Française. He is elected as the Consular Counselor by the French overseas in India, Nepal, Sri Lanka and Maldives.

He is an expert in Education and International Cooperation and a senior French Civil Servant with the French Ministry of National Education. He has been awarded the Medaille d’Honneur called the President Medal by the Government of France.

He completed a term as Member of the Education Committee of Board of Governors of the International Baccalaureate Organisation in 2011. Pascal is also a published author, columnist and teacher trainer. He has been a Member of the French diplomatic and consular mission in India, Africa and Nepal.

Pascal is a founder trustee of the International Education and Research Foundation, a trust settled by Ahmedabad Municipal Corporation and is a trustee of Sarvodaya International Trust, Gujarat Chapter. He is a Member of the Research Laboratory in psychology EXPERICE at University Paris 13 (France) and is also a member of International Mind, Brain and Education Society (IMBES) with the Graduate School of Education, Harvard University (USA).