Spotlight on… our alumnis 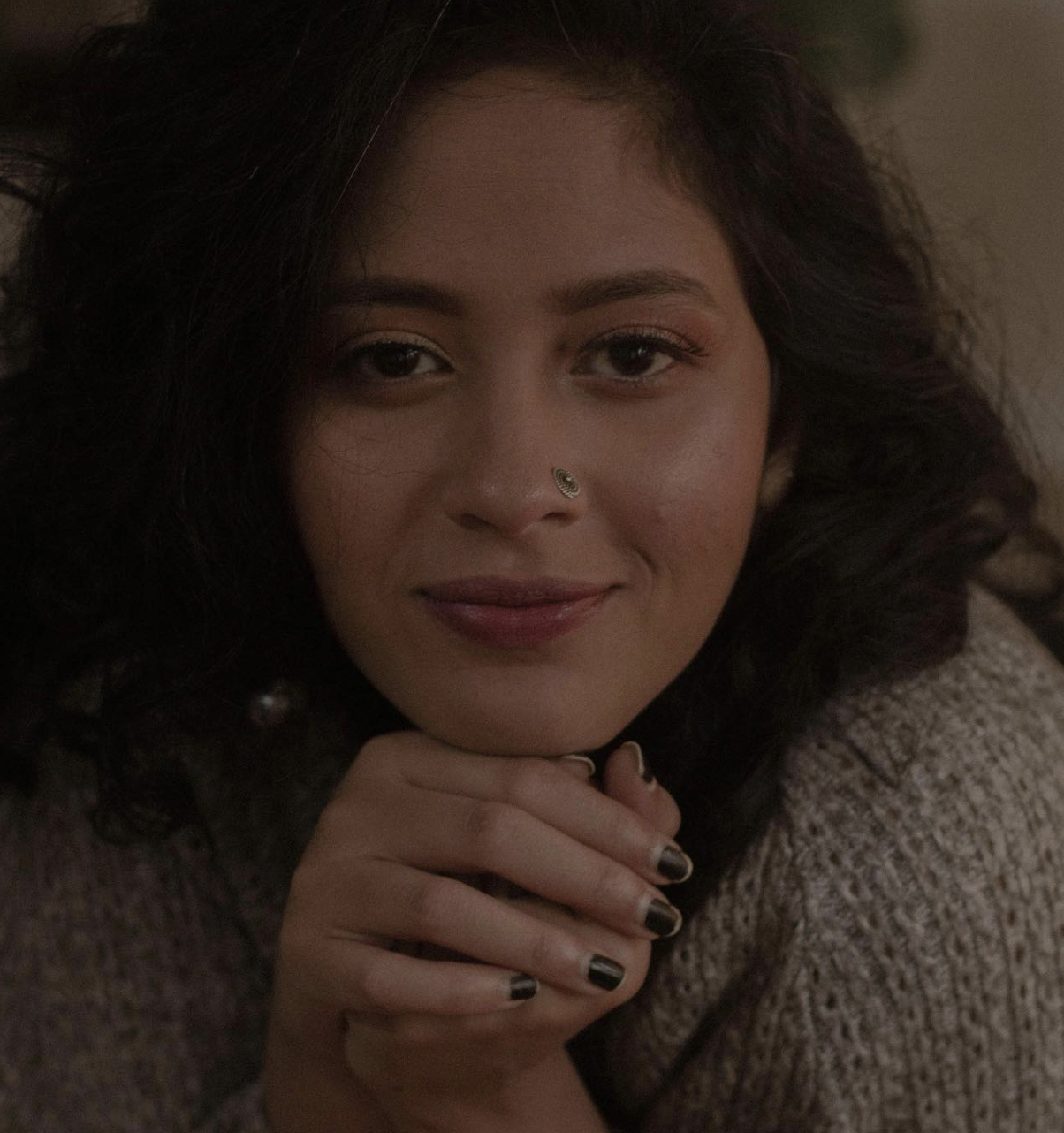 39 million views within a week! The trio behind Doobey – the haunting song from Gehraiyaan, starring Deepika Padukone and making waves across the country – are our very own MGIS alumni. Composed by Kabeer Kathpalia and Savera Mehta, with vocals by Lothika Jha, the song has captured the attention and imagination of music lovers across the spectrum.

What started for Savera Mehta as a Grade 10 “rock band” project initiated by Minoo Ma’am, later led to the formation of a rock band with Kabeer. Lothika joined the two in later collaborations. Their teachers are delighted to see how an initial exploration of music during their school years has brought these alumni from different batches together, to bring a refreshing, new soundscape to the Indian musical scene. 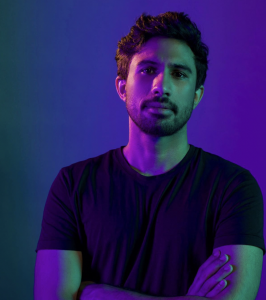 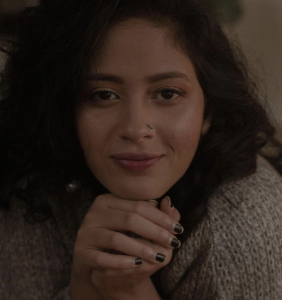 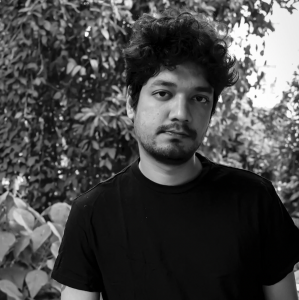 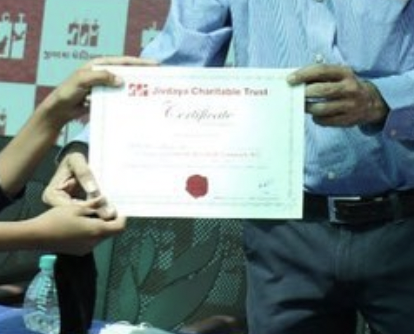 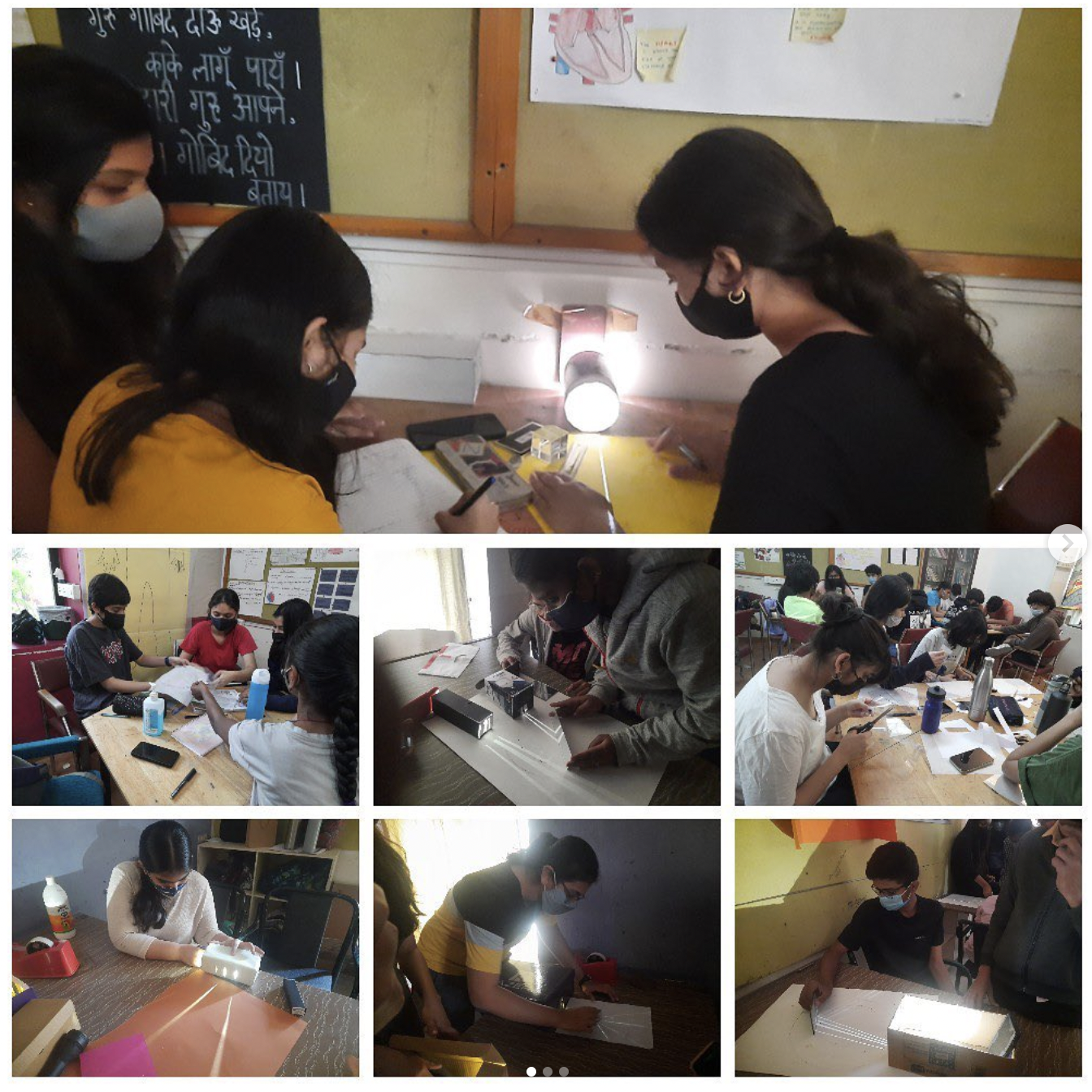